Marijuana farming. What licenses do you need? 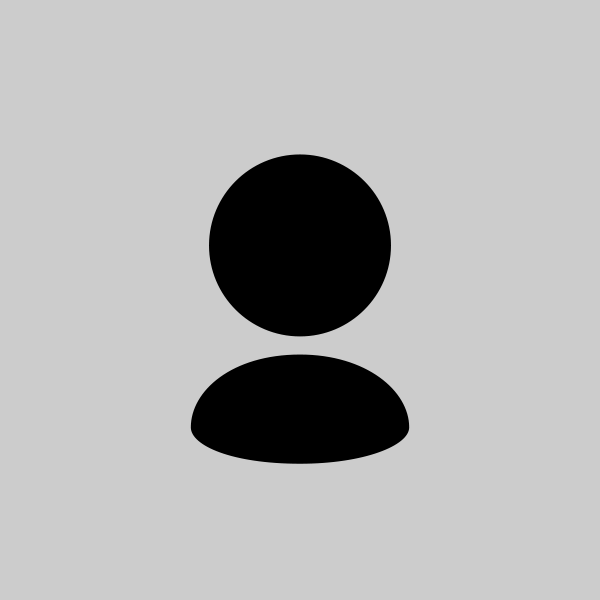 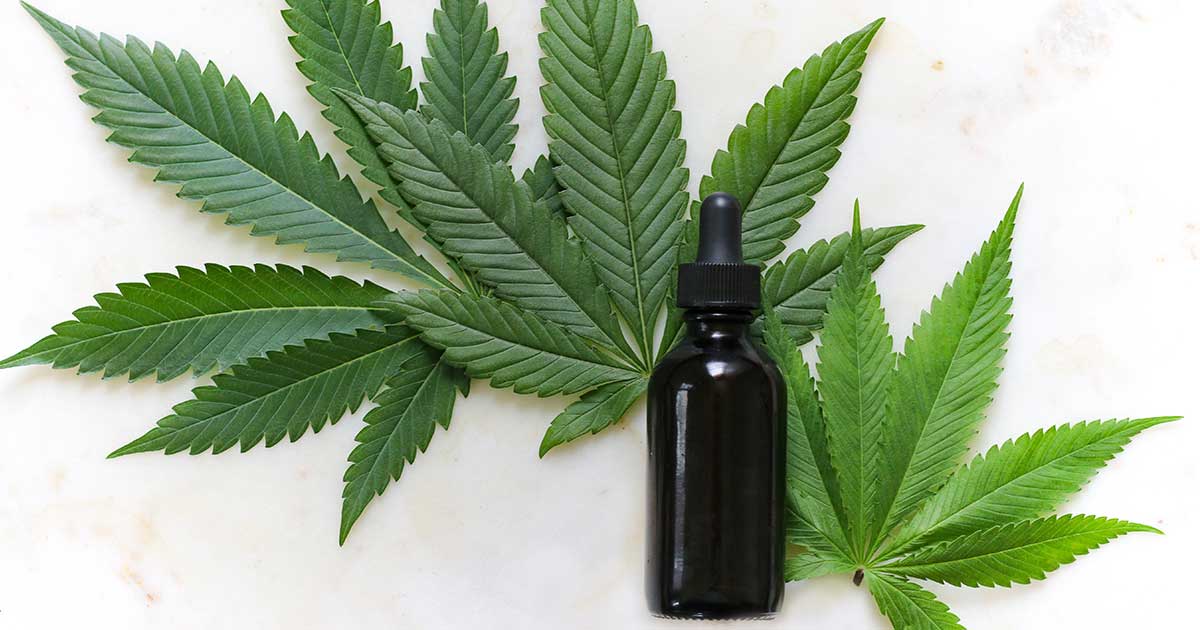 According to a recent study, within the next four years the cannabis industry in South Africa may grow to the value of R27 billion. That is a huge market! This doesn't even include all of the ways in which this versatile plant can be used and sold! So, before we get into the technical things about the law, let us first look at a few things to get a better understanding of what the possibilities are.

Is hemp the same thing as marijuana?

The first thing to understand is the difference between Hemp and the other cannabis products. Hemp is the fibres from the stalks of the cannabis plant, used to make twines, which can then be woven into anything from ropes to textiles. It has been used traditionally all over the world for its strength and durability, and is the reason the Afrikaans word for “shirt” is “hemp”. If you look at the word “cannabis”, you might also realise why the strong material that all the classic oil artworks are painted on is called “canvas”.

Hemp clothes and other such materials have never really been seen as a problem in South Africa, but the cannabis plant and its trade was officially banned in 1922. Only recently has the cultivation of this plant been decriminalised.

What is the difference between THC and CBD?

The next thing to understand is the difference between THC and CBD. Both of these are chemicals found in the cannabis plant, collectively known as cannabinoids. THC (or delta-9-tetrahydrocannabinol) is the major active ingredient in cannabis that, when heated and inhaled, gets people “high”, or “stoned”. This is very different to the CBD (or cannabidiol), which makes up a larger portion of the chemicals found in the plant, but does not have any effect like making people feel funny – rather, it has many medicinal properties from helping with anxiety to relieving pain.

Is it legal to grow marijuana in South Africa?

Now, when it comes to you growing the plant, the important thing to understand here is how the plant products will be used. Firstly, if you want to grow it for personal recreational use, the law does not yet specify how many plants you can have. At the decriminalisation in 2018, the courts gave the government 24 months during which to write the details into law, and in the nine months since then we have not yet seen a draft of how they are planning to do this.

This leaves us in a bit of a grey area. There are not yet any hard rules as to how many plants you can have and how much you are able to carry with you, and basically it is currently up to the police officers to decide if you are carrying too much or not. They will base their decision on whether or not the amount you have looks like it will be for personal use, or whether it is too much and it looks as if though you are planning to sell some, which is still completely illegal.

But, according to an industry insider, the suggestion is that up to 10 plants should still be safe. When it comes to the actual flowers or oils,10g should not cause any trouble, as long as you keep it on you, in your purse or in your personal car. You can also only use the cannabis in private places like your house, everyone using it must give their consent and be over the age of 18 years. Just remember, you cannot sell any at all!

The only people who are allowed to sell are those who cultivate for medicinal purposes, but even here it is still very much a grey area. The Medical Control Council released some papers in 2016 showing the medical benefits of cannabis. Then, in 2017, this led to the partial decriminalisation of cannabis for medical purposes. Medical purposes largely revolve around CBD, and have regulations about the amount of THC that can be present in the products.

Here are the most important things to know if this is what you plan to do:

The industry insider showed us some basic calculations of what it will take to set up a proper growing operation, including licenses and extraction facility. At this time is a multimillion Rand deal! This makes it difficult for most people, but with the expected size of the market in the coming years, it may be worth getting a loan – you might just set yourself up to become an international exporting mogul!